Rural Lancashire countryside is home to Brindle Distillery and signature gin, Cuckoo. Think peaceful, green, and pretty in the summer sunshine. It was exactly that on my recent visit to Brindle and I’m slightly envious of the landscape in which these guys get to call work.

As I arrive Mark Long, Head of Sales and Marketing, shows me fields of growing barley. He explains that if not grown on-site, all Cuckoo botanicals are sourced locally with the plan to become a single estate by September 2017.

Brindle’s commitment to sustainability runs deeper than simply produce alone; a renewable energy biomass boiler heats the copper still and the by-products of the distilling process are fed to the farm’s cattle and free-range chickens. Brindle even use straw to package Cuckoo keeping bottles safe in transit. Any natural waste material is composted and spread on fields, to enrich the soil for growing the following year’s grain.

Housed in a renovated barn and traditional farm buildings Brindle Distillery is home to Maggie, a delightful yet sophisticated hand-built copper still. Maggie is affectionately named after the family’s Great Aunt Margaret, a proud Lancashire lass who enjoyed a glass of good quality gin!

Fresh spring water from the artesian aquifer in the next field feeds the distillery via an underground tunnel, dug by Cuckoo Founder Gerard Singleton. The water from which is used throughout the entire brewing, distilling and cutting back process.

I grab five with Gerard and he explains Holmes Farm has been in the family since the 1930s. More recently the family had discussed selling the farm but a trip to the Cotswolds inspired Gerard and his family to build the Brindle empire. From early starts growing crops in their fields, to the satisfaction of hand-writing batch numbers on bottles, the Cuckoo team oversee the entire process, being hands-on at every stage. As I make my way around the distillery it is clear to see how much love and passion has gone into the entire process of creating Cuckoo Gin. Unbelievably a process that has all taken shape in less than a year. Launched only weeks ago it seems there is no stopping the Cuckoo from landing in bars and shops. As the phone rings non-stop, customers also pop into the distillery purchase a bottle or two.

There’s a makeshift bar in the construction process and I have a feeling it won’t be long until there are distillery tours and tasting evenings being held here. Over a g&t Mark explains the long-term ambitions for Cuckooover. As well as working on other variations of Cuckoo gin, the team are planning to brew their own ale and have plans to develop the site into a bistro and farm shop!

There is a distinct smoothness to this gin which is down to the presence of oats. Lquorice and almond add a certain sweetness, but the finish is refreshing citrus notes. 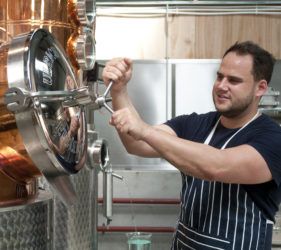 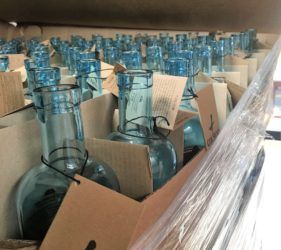 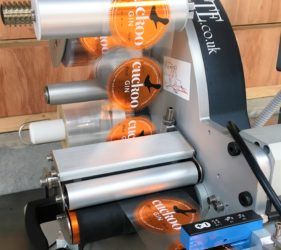 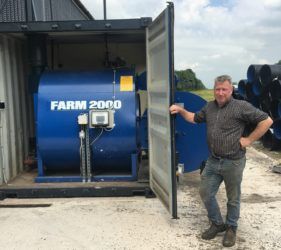 Then why not join the ILoveGin club? We send you a new box like the ones below for just £14/month inc free delivery, you’ll get 2 new gins and 2 tonic or mixers each month to try, enough to make 4 G&Ts, plus discounts on full size bottles through our shop, and the chance to earn free gin!

Limited Time Offer: Get your first box for just £9 including delivery, that’s £9 for 4 x G&Ts, use code: JULYGIN in checkout at ILoveGin.com/join 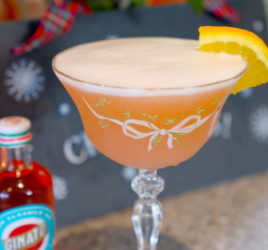 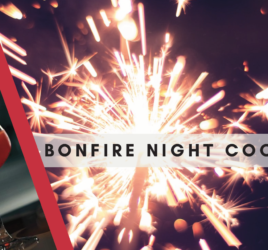 Bonfire Night Gin Cocktails you have to try! 🔥 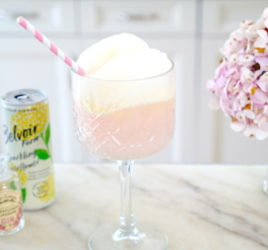