Gin distilled in the City of London 🇬🇧

The City of London Distillery brought gin distilling back to the City in 2012 after an absence of nearly 200 years. These multi-award winning gins don’t just look beautiful, they taste beautiful too! 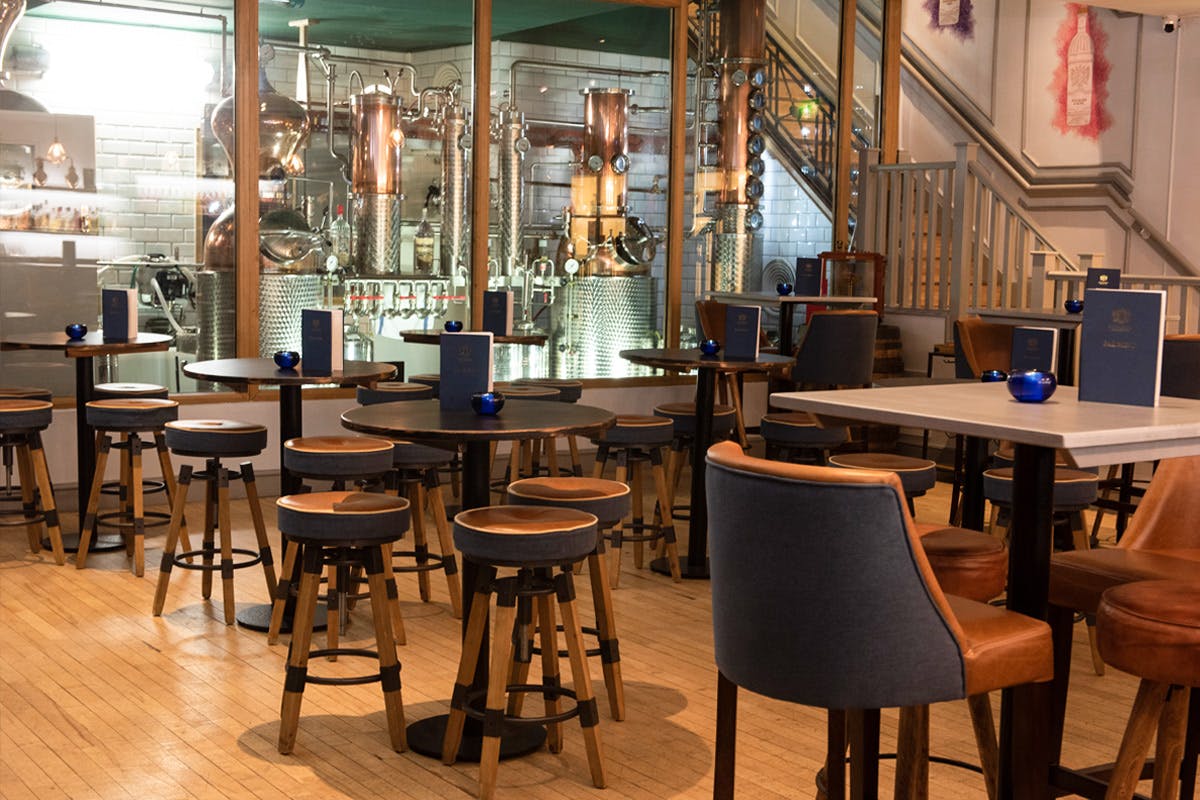 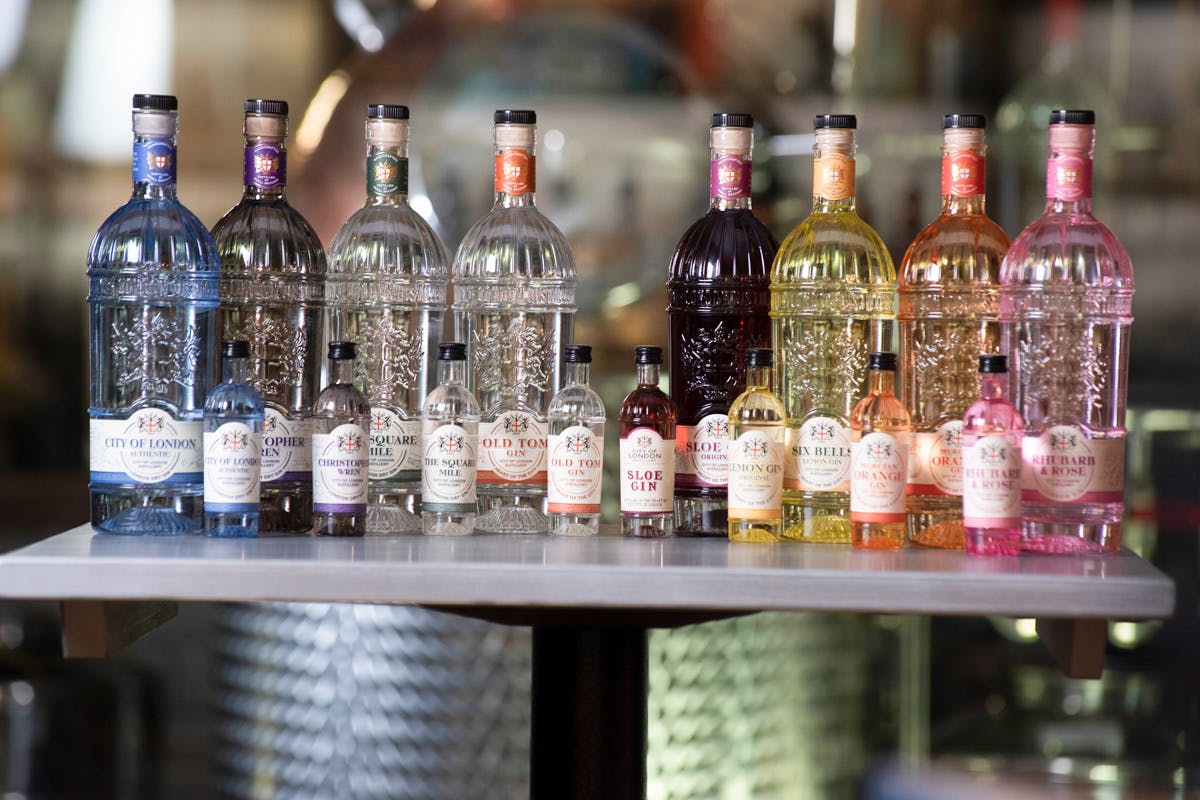 Launched in 2016 and named after the City of London, this gin is undeniably at home in classic gin-led cocktails. It excels in Martinis, White Ladies, Gimlets and Collins. Bold and dry. The juniper remains the star here, with hints of lemon and grapefruit lending a little zing. A subtle softness from the dried orange and liquorice makes for a great progression of flavour.

Inspired by the architecture of famed London architect Sir Christopher Wren, this gin celebrates the buildings that make up the iconic skyline of London’s city centre. A collaboration with the then-Master-Distiller of Tanqueray, Tom Nichol, this gin again represents a very classic London Dry expression. This time focusing on just one citrus, dried orange peel, the profile is rounded with the earthy spice and bitter-sweet balance taking centre stage.

An older style of gin pre-dating London Dry, Old Tom was born as a response to poor-quality alcohol being produced in people’s own homes in London. Sugar and strongly spiced botanicals were added to make it more palatable and to hide the flavour of impurities in the spirit.

Launched at the end of 2018, this gin takes its name from the classic nursery rhyme ‘oranges and lemons, say the bells of St. Clement’s.’ Rather than a flavoured gin with full focus on one flavour, this is unmistakably a gin drinker’s gin; well balanced, and highlighting the characteristics of the prominent lemon botanical without overpowering the rest.

Launched alongside the Six Bells, this acts as a contrast in flavour profile. Where the Six Bells is bright, fresh and summery, this is more spiced, with a rich rounded profile highlighting delicious bitter-sweet orange with some more robust aromatics. Perfect in Negronis – or anything else where you want a gin with a little extra spice.

Released in February 2019, City of London Distillery Rhubarb and Rose is unlike any other rhubarb gin on the market, and is inspired by the British love affair with rhubarb and rose. This London Dry Gin uses plenty of fresh rhubarb and dried rose petals in both the pot and basket during distillation.

The latest addition to the City of London Distillery range, this delightfully vibrant gin was launched in Spring 2020. It is inspired by the citrus fruits that would have descended down the river Thames from distant lands as the British Empire flourished. Bottled at Navy Strength which gives a rounded palate that balances the zing of lime with the depth of traditional juniper-forward botanicals. 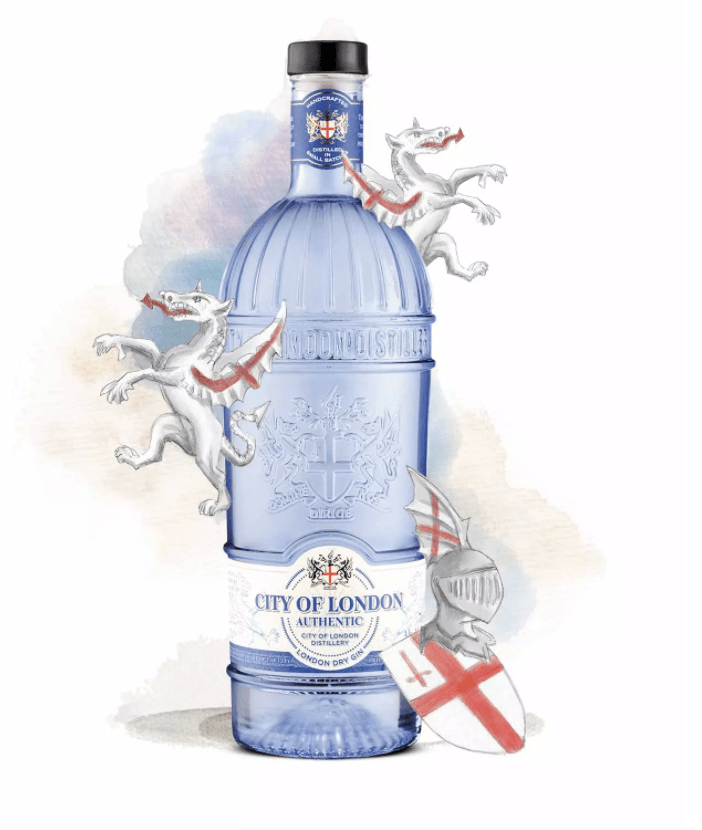 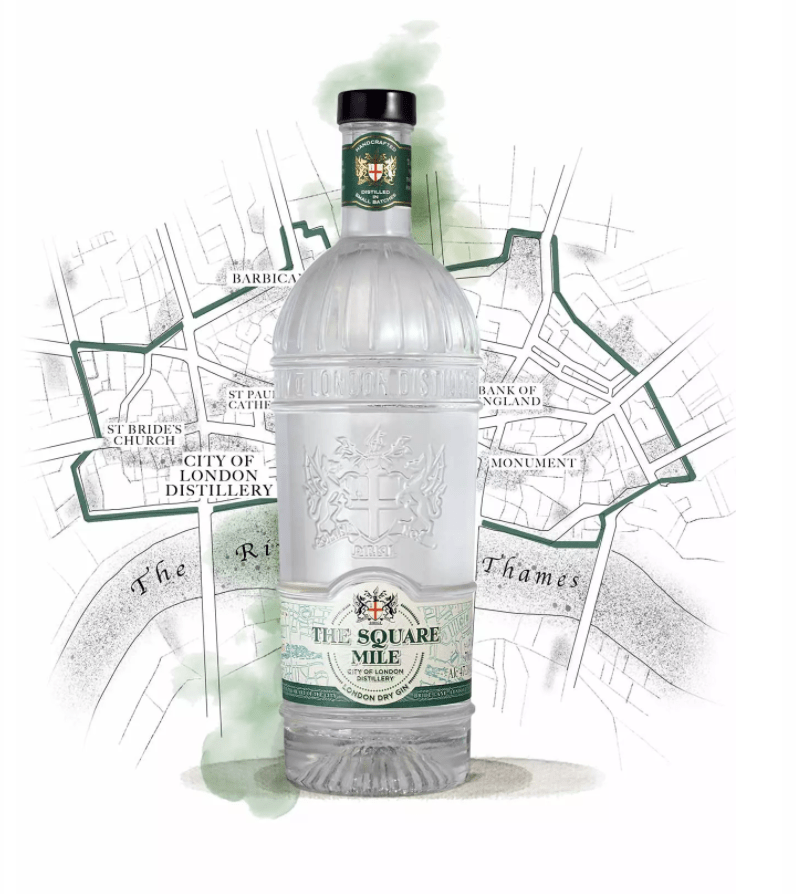 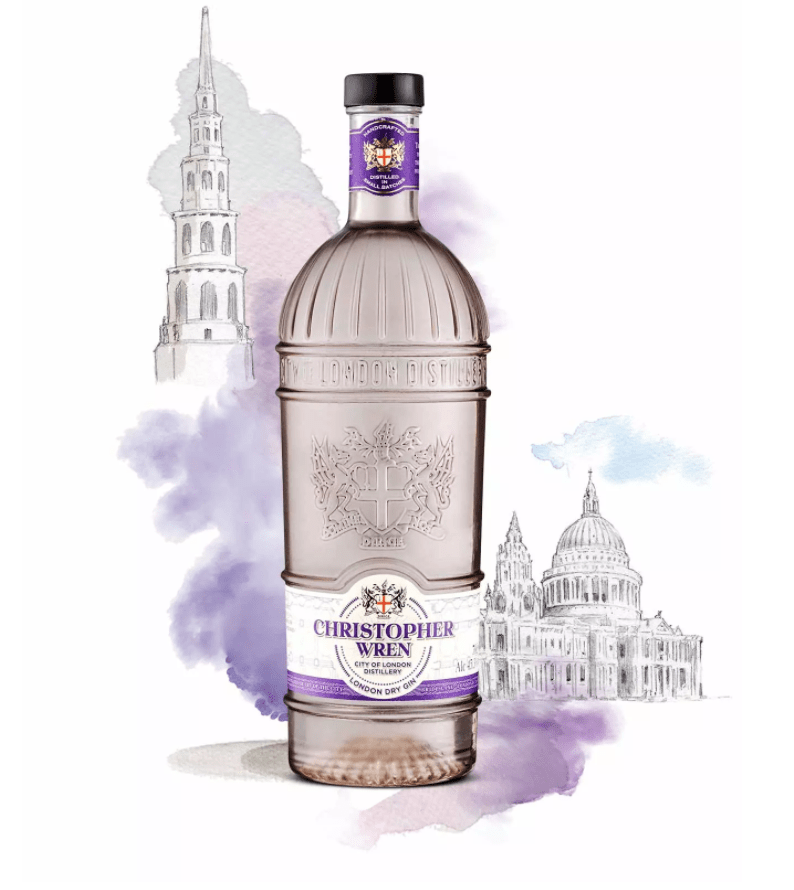 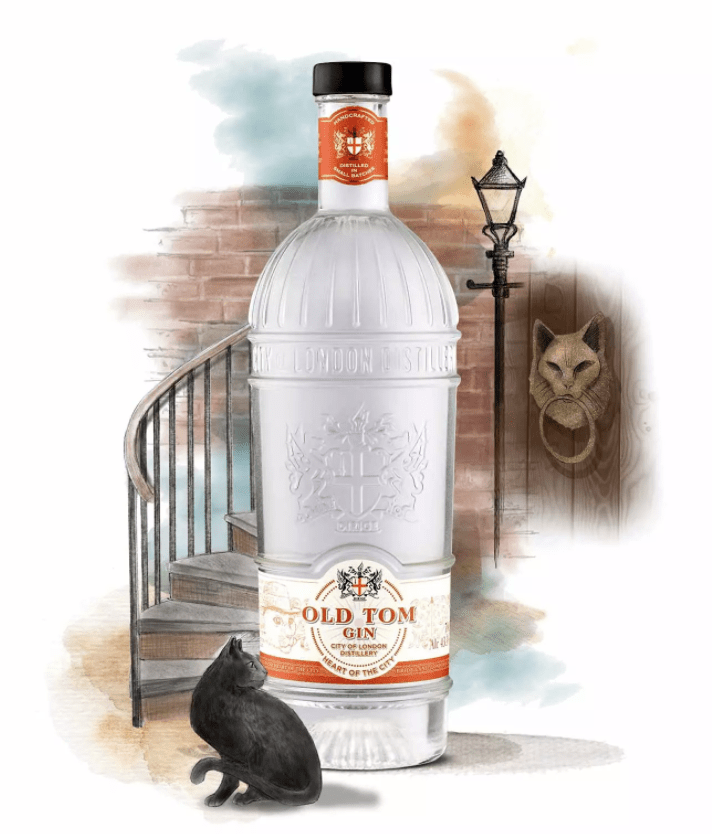 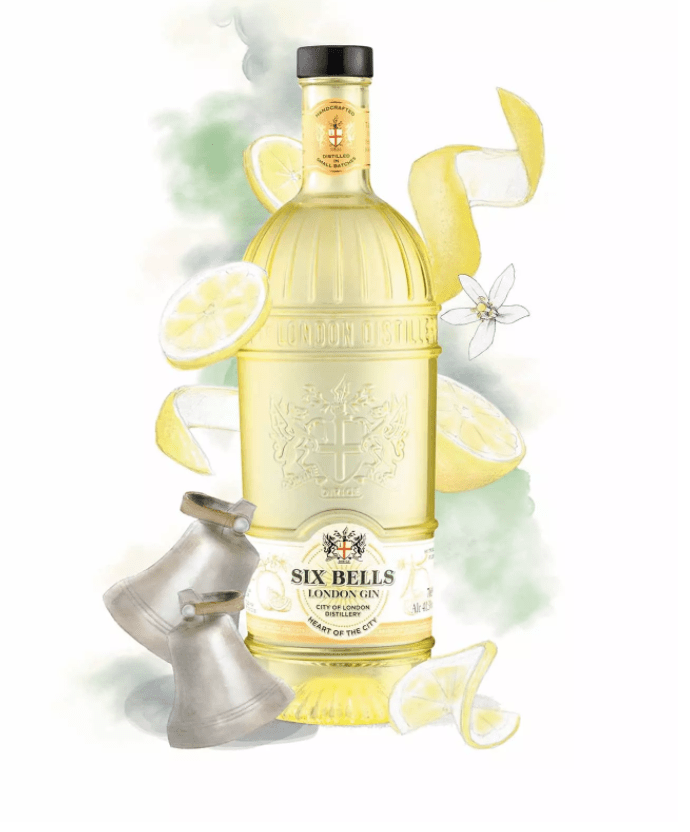 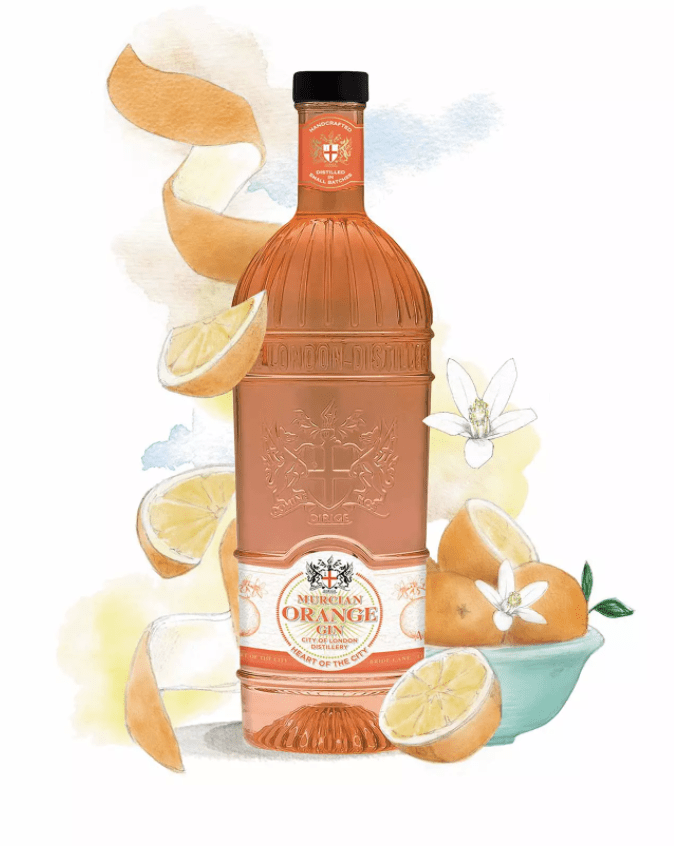 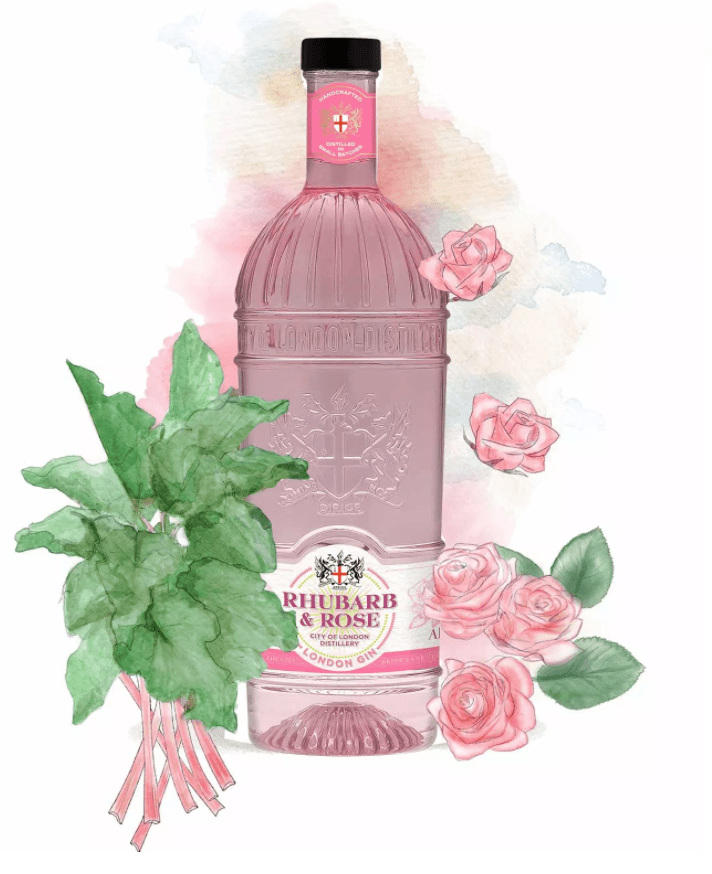 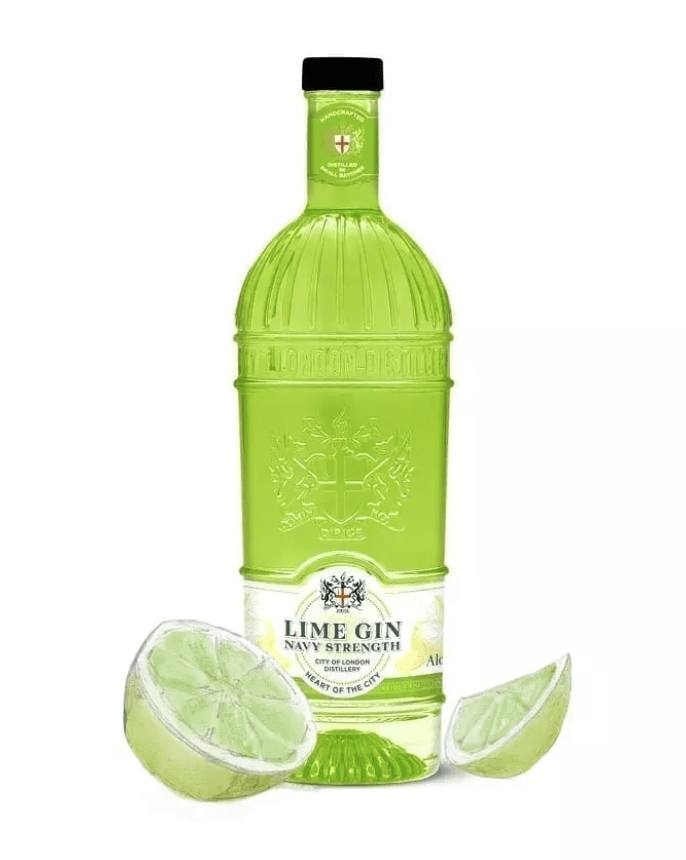 Want to these gins a try? We have two in this month’s box!

ILoveGin boxes are £19 on their own, but ILoveGin Club members get their box and all our members perks, for £14 per month. ILoveGin.com/join 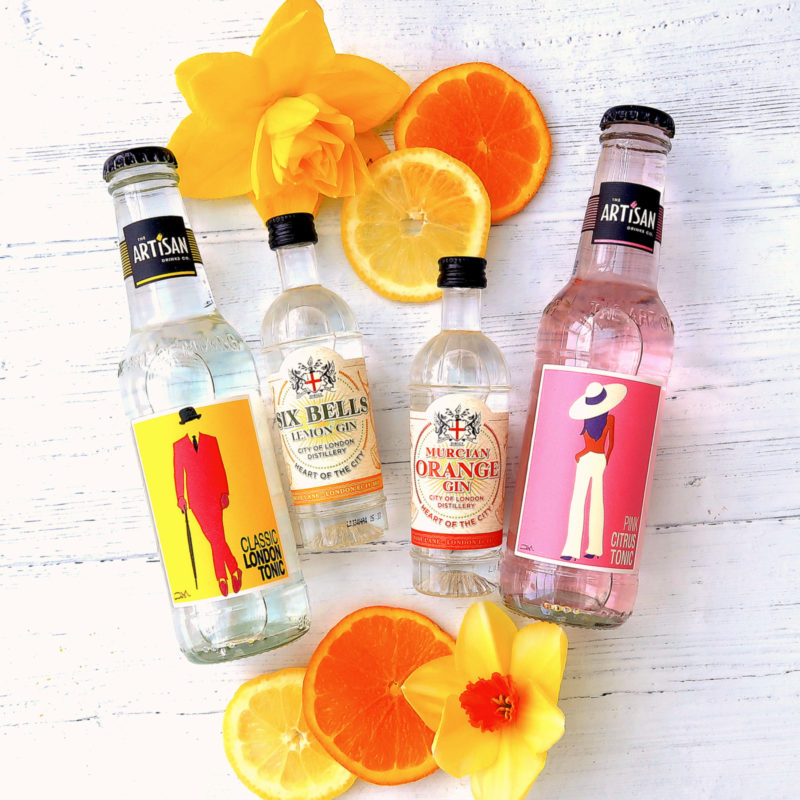 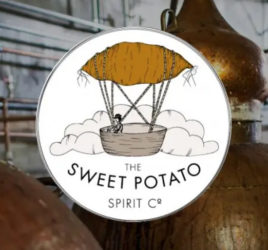 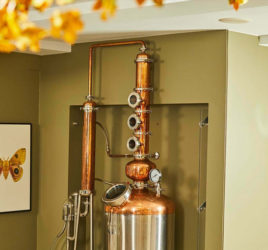 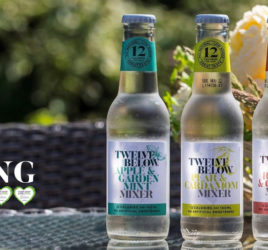 Twelve Below mixers are crisp and refreshing!