Hartridges tonics are made using the finest ingredients and inspired by their original tonic water recipe from 130 years ago. That’s definitely enough expertise to create the perfect mixer for your gin!

Born in 1847, Francis Hartridge was pivotal in the formation of the soft drinks company that exists today.

Whilst working for his father at the family brewery in Kent, he trained as a brewer and ran the business upon his father’s death, gaining valuable experience until 1868.

In 1882, at the age of 35, he then purchased the Alliance Brewery, an independent brewery in Hambledon, Hampshire and The Hartridges Soft Drinks Company was born.

During the First World War, the Hartridges’ horses were requisitioned by the military for war duties, leaving Hartridges without means of transport, other than little Bess.

Shortly after the 1918 armistice, Francis invested in his first petrol driven lorry, a Thorneycroft. The lorry had been designed to specifically carry Hartridge products and was equipped with racks at the back to carry jars of ale and a compartment to transport bottles of soft drinks.

The business continued to thrive until a fateful night in 1940 during the Second World War, when a German bomber, returning from a night raid on Portsmouth, dropped its bombs onto Hambledon. Most of the factorywas destroyed along with the brewing equipment, whilst the soft drinks plant was spared.

Edward’s son Geoffrey Hartridge took over the business in 1952. The austere post war years were difficult but with the family traits of vigour and insight, Geoffrey rebuilt and expanded the soft drinks business. During the following decades, with the advances in the industry and improved road networks, Hartridges products were being sold throughout the United Kingdom.

Today, the company continues to flourish under the fourth & fifth generation of Hartridges, who take a huge amount of pride in their ancestors. 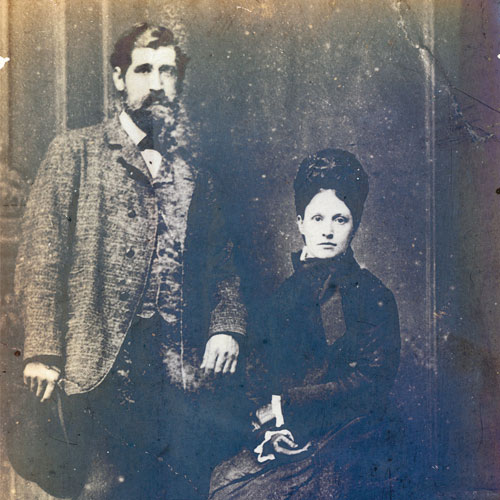 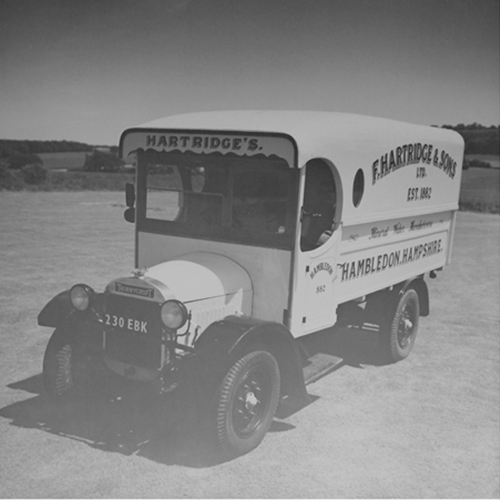 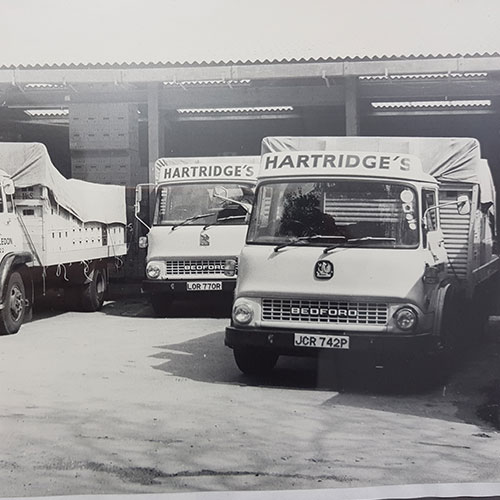 Hartridges have an amazing range of fruit juices, as well as their ‘Celebrated Range’ (think old fashioned ginger beer and rose lemonade). However they more recently have created a wonderful range of tonic waters and mixers to compliment spirits.

A premium tonic zesty and unique 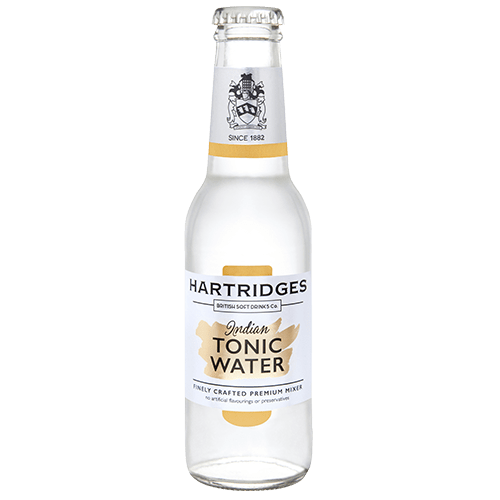 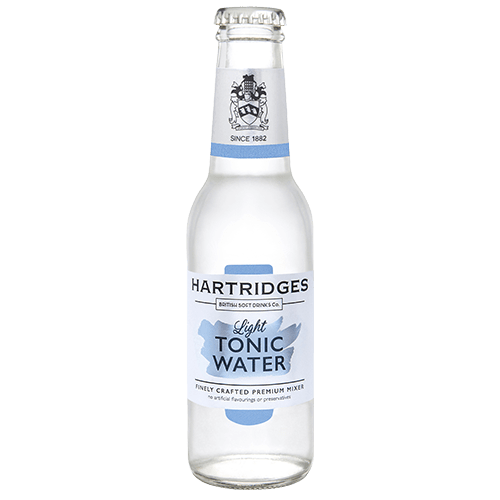 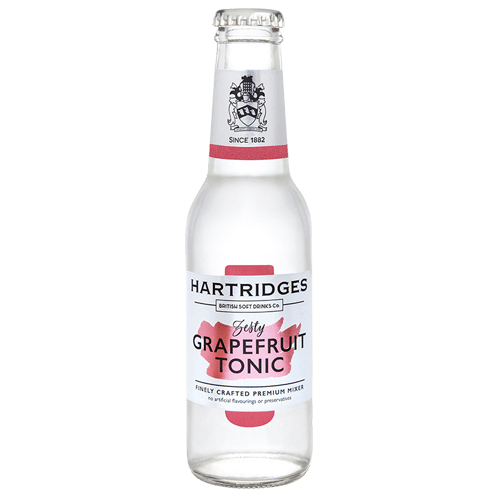 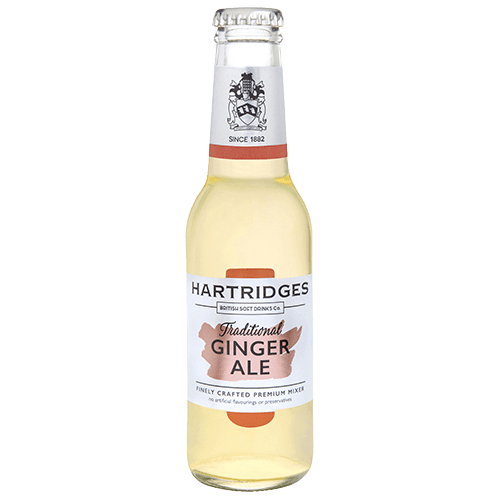 Find out more about Hartridges over on their website.

Want to give the Hartridges Tonics a try? We have their Light and Elderflower tonics in September’s box! 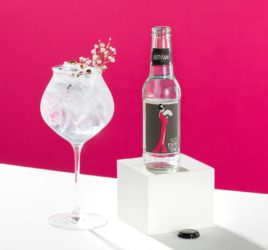 Have you tried Yuzu Tonic Water?