Peaky Blinder Gin will spice up your Christmas!

Peaky Blinder Gin is named after the iconic Birmingham street gang from Victorian era (as well as the well known TV show!). Whether you are a fan of the show or not, this gin is wonderfully spicy and absolutely perfect for Christmas!

The Peaky Blinders were a criminal gang based in Birmingham, England, active from the early 1890s until 1918. During the 1890s, the slums of Birmingham were taken over by violent street gangs who, upon the turn of the 20th century, became highly organised with their own systems of hierarchy. Their violent tendencies led to vast amounts of political control and social power.

Members of the gang frequently wore tailored clothing, which wasn’t common for gangs at the time! Almost all members wore a peaked flat cap and an overcoat.The name Peaky Blinders is popularly said to be derived from a practice of stitching razor blades into the peak of their flat caps, which could then be used as weapons.

Their practices were recently publicised in the BBC TV drama series, Peaky Blinders. 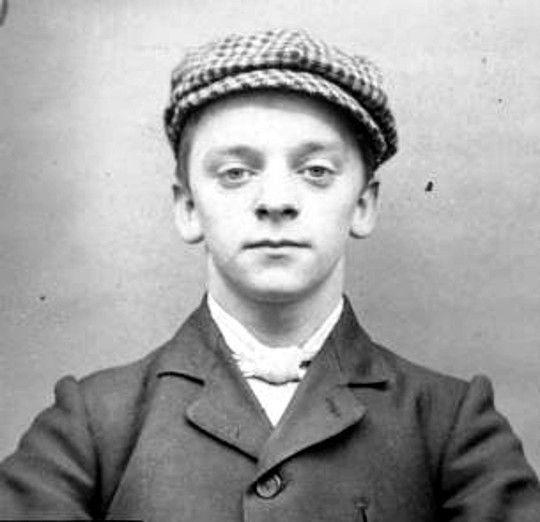 Who makes the gin?

This bold gin is the result of the Sadler family’s determination and hard work! In England’s famous ‘Black Country’, the Sadler family have been purveyors of the finest beers and spirits since 1900. They have over a century’s worth of knowledge and passion.

You may know them for their beers, but this gin is a must try too! Sadler’s created this small batch, handcrafted spiced gin, blended with exotic spices and botanicals….and it’s delicious! Peaky Blinder is a handcrafted spiced gin, made from a blend of nine botanicals including ginger and grains of paradise.

Orange and cinnamon on the nose. To taste, ginger and black pepper comes through to start.

Serve with plenty of ice, a premium tonic water, and a slice of dried orange. You might like to add a cinnamon stick too! 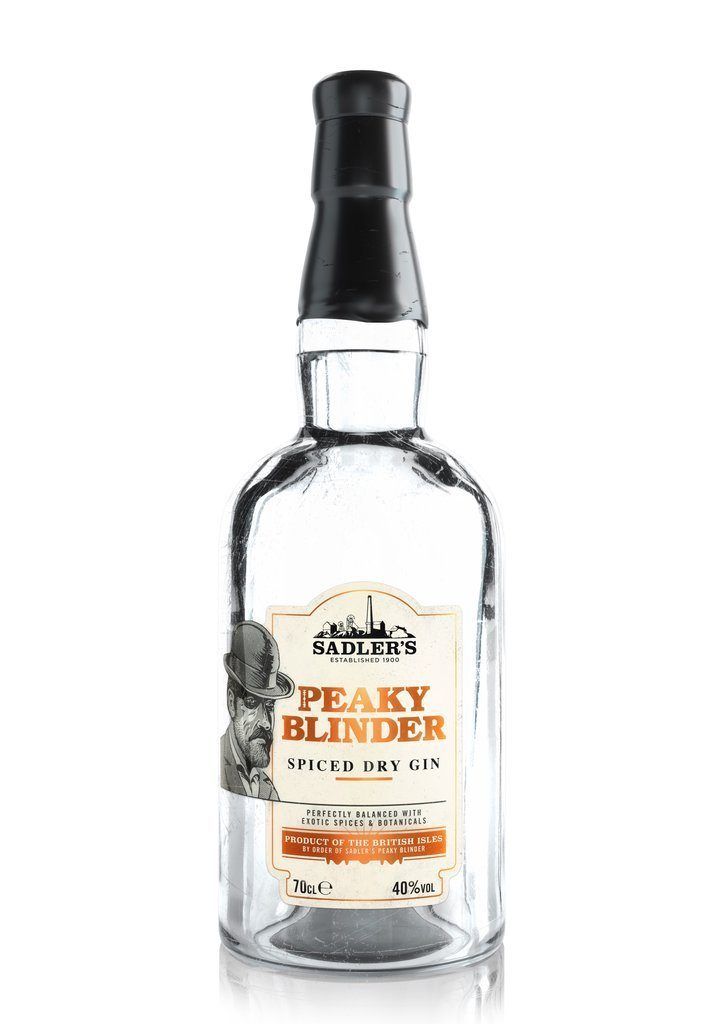 Want to give Peaky Blinder Spiced Gin a try? It is in this month’s box! 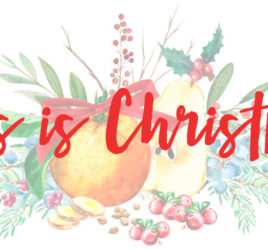