Ahoy there gin fans! Portobello Road have added a fabulous new addition to their ginventory – a whopping 57.1% Navy Strength gin!

The Navy Strength is a new and punchier expression of Portobello Road’s original 171 gin, staying true to its flavour profile and core botanicals. At the end of the distillation process, a taste of the sea is injected when a small amount of English sea salt is incorporated into the gin – a very nice nod to the history of this gin variation.

But where does the term ‘Navy Strength’ come from? Well thanks to a lesson by Ginstitute owner and Portobello Road mastermind Jake Burger … I can tell you! 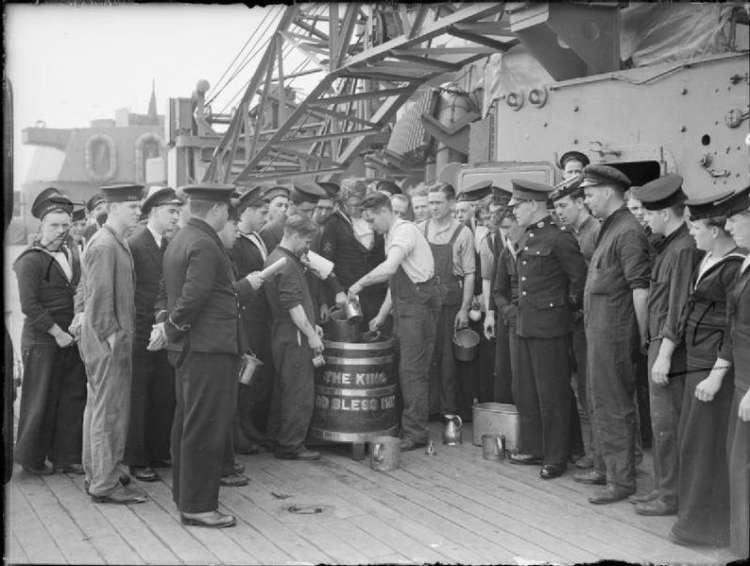 Way back in the 18th century, gin was thought to be a bit of a cure-all for various illnesses. This wasn’t an entirely new concept at the time, but it was an idea that certainly was taken seriously. Legislation was passed that made gin a requirement on board every vessel for its Naval Officers – so essentially it was a legal requirement that gin had to be drunk … anyone else a bit jealous?

The British Navy’s reliance on gin’s supposed medicinal properties lasted nearly 200 years. In 1858 Britain took over rule of India – a time when malaria caused a lot of concern. It became known towards the end of the 19th century that the consumption of quinine (extracted from the bark of the cinchona tree) could help alleviate the symptoms of, and even cure malaria. Naval officers started to incorporate quinine (the base for tonic water) with their gin supplements and thus the humble G&T was born! 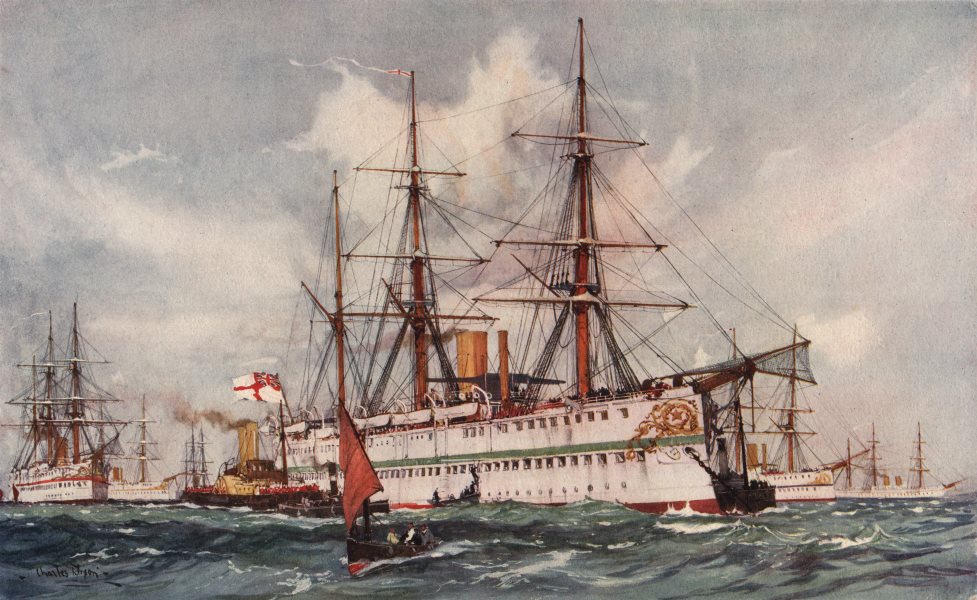 Around the same time surgeon Sir Thomas Desmond Gimlette (name sounding familiar?) encouraged the consumption of lime juice and gin – which later famously became known as The Gimlet and is still drunk today! The idea behind this cocktail was that, other than it tasted delicious, it would help to prevent scurvy.

So, throughout the 18th and 19th centuries, gin became a real necessity and staple of Naval life (only for the Naval officers though, British sailors were stuck with the rum!)

However, worries were beginning to arise that the gin being supplied to the Navy was being watered down. If diluted gin came into contact with gunpowder (as both were usually stored in close quarters below deck) the gunpowder wouldn’t light and be rendered useless.

There was no way to measure the alcohol percentage of spirits in those days, but the Officers came up with a cunning plan: they decided to add grains of gunpowder to the gin and attempt to light it with a magnifying glass and the sun’s rays. The gunpowder would only ignite if the gin was at least 57% ABV. If it did ignite, then that was “proof” that the gin was undiluted and safe to be kept on board in close proximity to the gunpowder supply. According to many this is why we now use the term ‘proof’ when dealing with alcohol percentage levels.

It is this long standing affair between the Navy and gin that brought Navy Strength gin to life and now Portobello Road have created their own fantastic edition which we highly recommend! 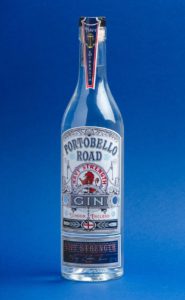 Portobello Road says this about their Navy Strength’s tasting and flavour profiles:

NOSE: Juniper and citrus are predominate on the nose with a suggestion of ocean spray

PALATE: Juniper is more noticeable and intense than in the classic Portobello 171 London Dry while the salinity from the added English sea salt runs right through as the flavour evolves.

FINISH: Juniper through to citrus and then on to the long sustained peppery finish that one would expect from a Portobello Road Gin 171 London Dry

According to one of the Ginstitute’s very talented bartenders, the perfect serve is:
– 50ml of Portobello Road Navy Strength gin
– 100ml of premium Indian tonic
– A handful of ice
– No garnish 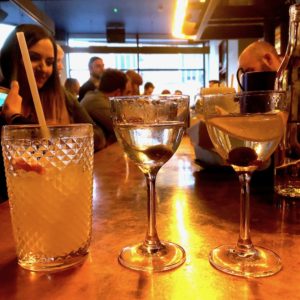 It would’ve been rude not to have tried a couple of the amazing Navy Strength cocktails on the menu … so we obviously got stuck in! We had:

Get yourself down to the Ginstitute quick sharp to try these brilliantly crafted cocktails!

Want to see more of the Ginstitute?
If you’re an ILoveGin member, you can find a 10% discount for the Ginstitute’s Immersive Dining Experience on your members’ perks page!!

Would you like to try Opihr Gin? It’s in this month’s box! 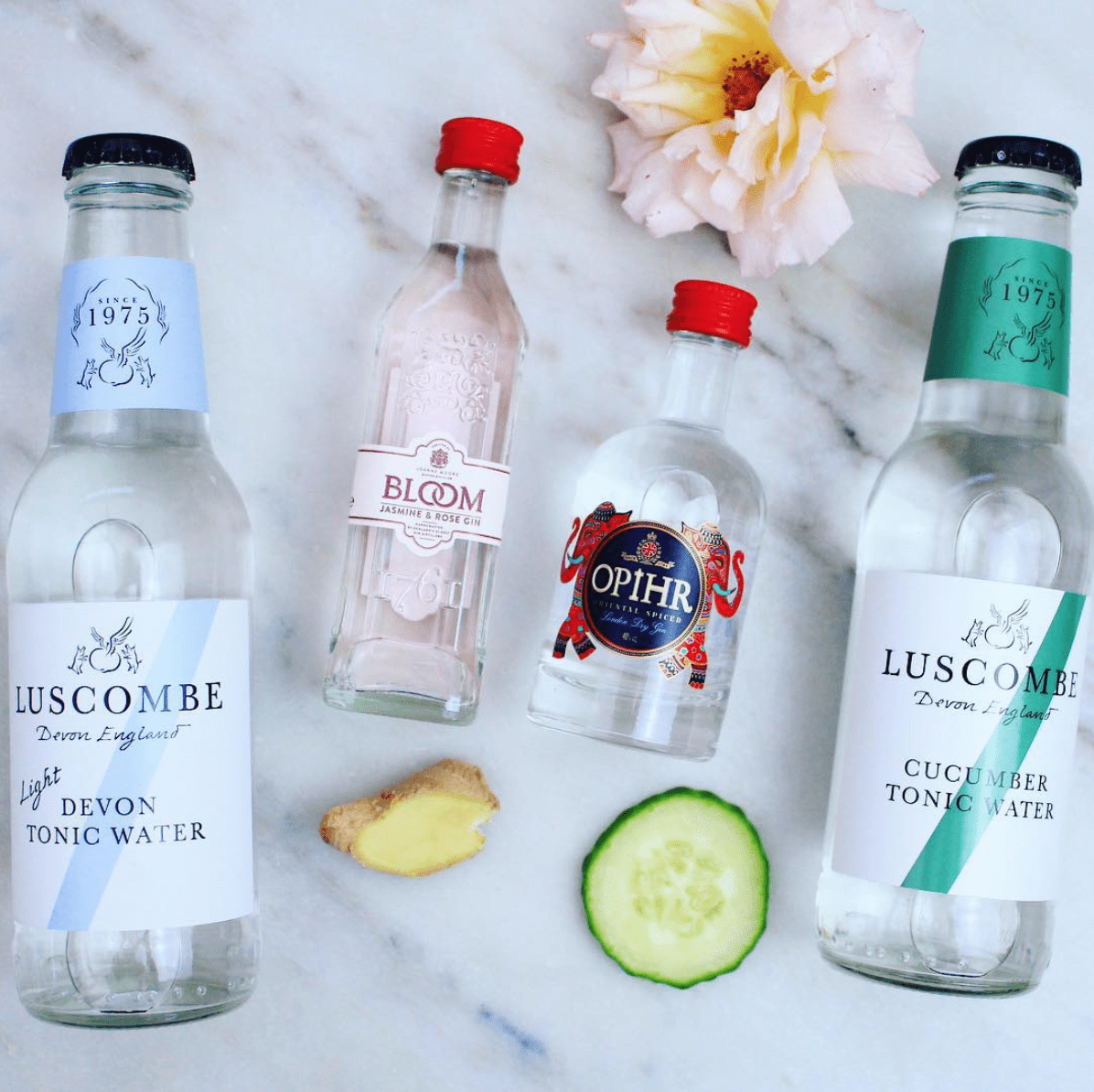 You can join the ILoveGin club where we send you a new box like the ones below for just £14/m inc free delivery, you’ll get 2 new craft gins and 2 tonic/mixers each month to try, enough to make 4 G&Ts plus discounts on full size bottles. 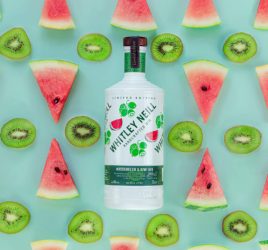 Watermelon and Kiwi Gin is perfect for summer! 🍉🥝 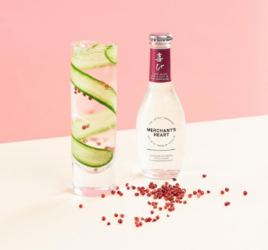 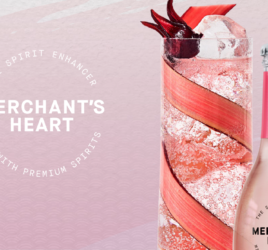