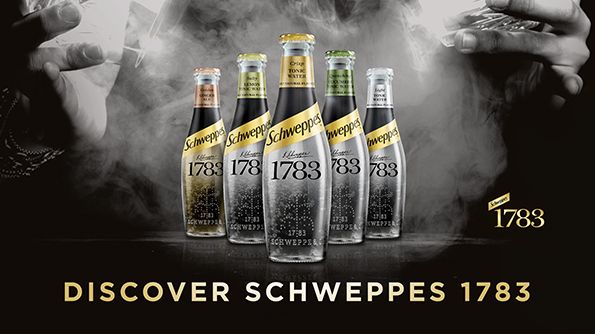 Want to give Schweppes Mixers a try? They are in this month’s box! 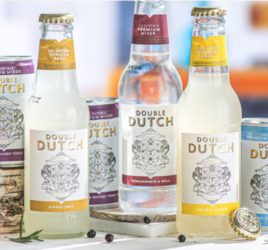 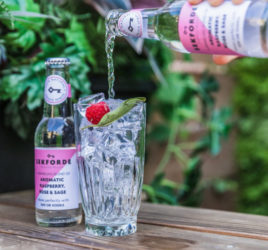 Mixers made for your spirit! 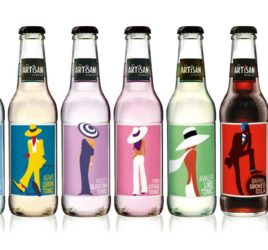 The Artisan Drinks Co: Born in a Bar