Launching exclusively in ILoveGin this month, the new Schweppes premium range is acclaim to Jacob Schweppe – the founder of one of the most iconic mixer brands in the drinks industry. With over two centuries serving Great Britain, this year marks the 225-year anniversary of Jacob Schweppe bringing his bottled bubbles to the city of London for the first time. The Schweppes 1783 range includes variety of premium mixers, perfect for pairing with gin. A bouquet of enchanting floral aromas that creates a multisensory taste experience. Exotic aromas including vanilla and sandalwood form the perfect companion for juniper-rich gin. Want to give Schweppes Mixers a try? They are in this month’s Classics: Reworked box! 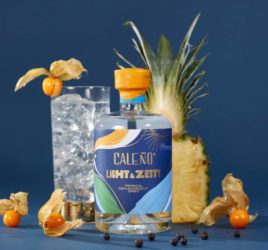 Caleño is perfect for Dry January! 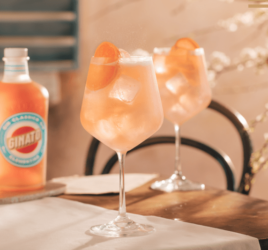 You will love these Italian gins! 🇮🇹 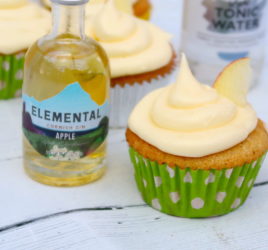