What Is Gin Made From?

Gin is typically made from barley, wheat, or another base of grain, various botanicals (e.g., Juniper berries) and water. There is a set process in which these ingredients are added to create the gin, which will be explored later in this article.

Gin has experienced a surge in popularity during recent years, met by an explosion of new and exciting ginnovations, which have expanded the gin market marvellously.

Although this expansion has provided gin-lovers with a huge spectrum of gins to explore, the sheer range of different flavours and variations out there (UK sales for flavoured gin having increased 31% from 2019-2020) could confuse some as to what really classifies as gin.

Here, ILoveGin explore the ins and outs of our favourite tipple.

Gin is a distilled, alcoholic drink that holds a predominant flavour of juniper berries. There are strict laws that govern when a spirit is allowed to call itself gin. Across the world, the definition of gin is very similar. 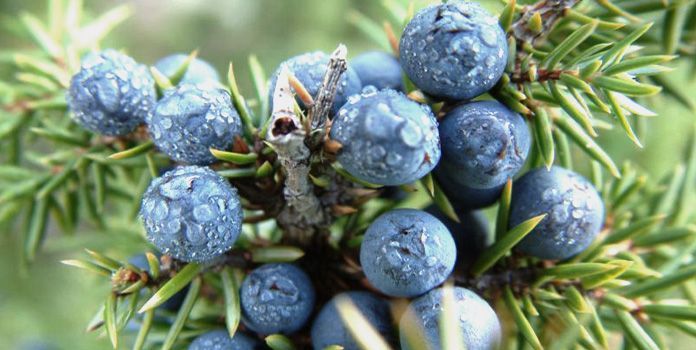 As the predominant flavour of gin must be juniper, flavoured gins are by law different from traditional gins. Within the traditional gin category are three different gin types, these being:

Our Gin Shop offers a variety of different gins to explore, ranging from the traditional to flavoured gins, sloe and liqueurs.

Where Was Gin Invented?

The origin of gin is widely disputed; however, many believe its birthplace to be Holland in 1550. It’s thought that the Dutch physician Franciscus Sylvius is the spirit’s inventor, reported to have used gin for medicinal purposes.

However, some also believe that gin was invented earlier than this, dating its origin as far back as the 11th Century in Italy – Italian monks thought to have flavoured distilled spirits with juniper berries.

While gin is thought of as a quintessentially British tipple of choice, in fact, we only got our hands on the good stuff when battling the Spanish during the Thirty Years’ War (1618-1648). During this time, English soldiers would drink gin to help calm them down before going into battle.

How is Gin Made?

The gin-making process typically starts with fermenting a base grain (e.g., barley or wheat). After this has been fermented, it is then distilled. 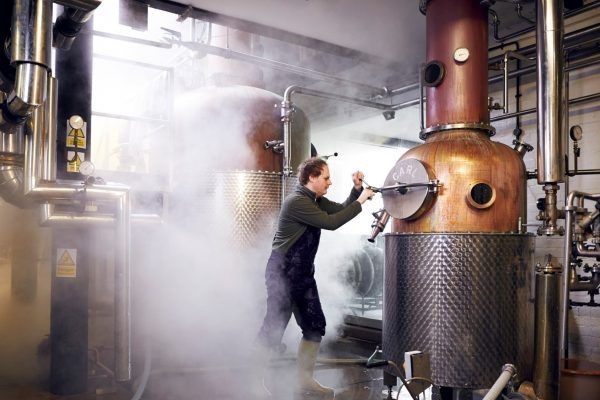 How to Make Gin

You can make gin at home by steeping your chosen botanicals in a base spirit – otherwise known as compound gin.

There are various recipes online for making your own gin, one simple and easy-to-follow recipe coming from BBC GoodFood, which requires the following ingredients:

You can find the method for this easy compound gin recipe here – https://www.bbcgoodfood.com/howto/guide/how-make-gin