The Story of 6 O’clock Gin

Those of you lucky enough to be in the first 250 members from last month, I hope you enjoyed our first ever monthly G&T box! This month we have teamed up with Bramley and Gage to bring you 6 O’clock gins. Each kit will feature a miniature strikingly smooth London Dry Gin and a miniature of their delicious Sloe Gin.

Here’s a little more about Bramley and Gage and the history of 6 O’clock gin.

The Story of Jensen’s Gin

We’re thrilled to announce that Jensen’s Gin will be the first gin to feature in our I Love Gin club box at the end of this month alongside BTW Tonic Water!

Christian Jensen, a banking IT specialist, was working in Tokyo and came across a hidden bar serving a “Naked Martini” – just London Dry gin and a twist of lime. Jensen enjoyed the drink so much he regularly returned to the bar during his stay, and on his last visit before returning to London he was presented with a bottle of the gin by the owner. This gin was no longer in production, and the brand on the label was illegible. Jensen made it his personal mission to find or recreate his new favourite spirit when he was back in London.

Top 10 Gins from around the World

It’s World Gin Day on Saturday 11th June and to celebrate we thought we’d share some of the World’s best gins with you. The Gin market is booming and there is something for everyones tastes – from your classic London dry to saffron gin to sloe gin to gin made with lobster you’re sure to find something on the market that you enjoy and everyone has their own favourites.

However we have pulled together a few of the very best so let us know what you think… and raise a glass to World Gin Day! 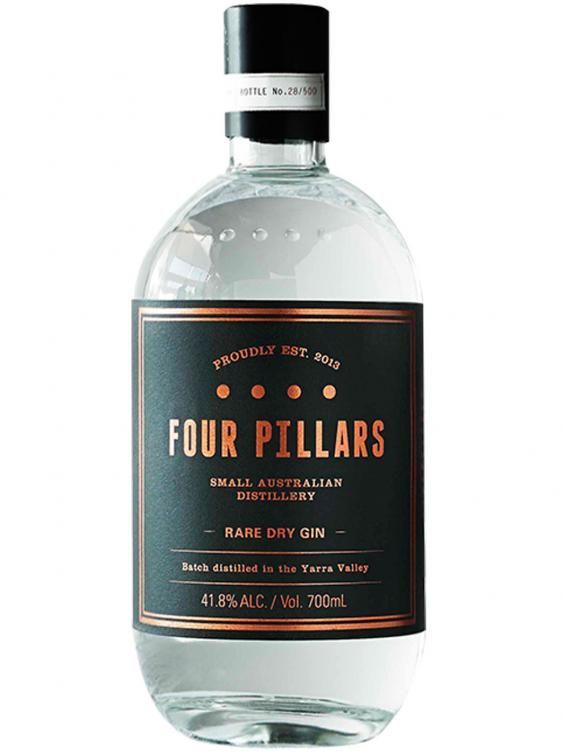 Until I came across this gin, I had never so much heard of gin from Australia and certainly dared not try it – it seemed like sacrilege! But then I tasted it, it is an absolute cracker, full of cinnamon and orange flavours. Little wonder it won double gold at the San Francisco World Spirits Competition.

49+ of the Most Beautiful Gin Bottles in the World

We see hundreds of bottles of gin not only pass through our office but also at festivals, events and more. We always take note of any bottles that catch our eye as well of course of any that we love the taste of. We thought it was about time we compiled a list of the most beautiful gin bottles we’ve come across for you to view. There’s quite a few (49) so sit back, make a cuppa or a G&T and have a browse. Let us know your favourites!

Would You Try Ant Gin? (Made with actual ants)

We’ve written before about odd gins including the lobster infused gin and this time we’ve come across a gin which has approximately 62 red wood ants inside every single bottle, it’s not purely just infused with ants, it also features flavours of young nettles, spring and angelica.

Behind this unique gin is a collaboration between The Cambridge Distillery and Nordic Food Lab, 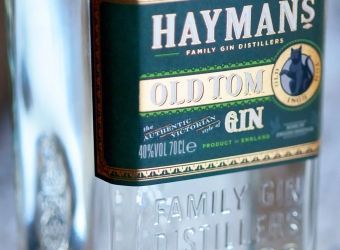 This Gin Will Make You Look Younger

Okay this sounds like some kind of ridiculous title for an article…well it is but it’s also true… kind of!

A new gin has been developed which is aptly named ‘Anti-a Gin’ and is distilled with pure collagen (don’t worry it’s got a range of other things in it so it tastes nice including hazel, nettle, tea tree and chamomile), the collagen in it though is thought to help you stay looking young. The 40% gin combines these properties with a spirit we all love so you’ll not only be able to have a few drinks but stay looking younger!

Have you ever walked into a shop selling alcohol and noticed the top shelf where all the bottles with a big price tag are? Well if you thought the prices you’ve seen in the past are big then you’ll be in for a surprise when you see what the world’s most expensive bottle of gin costs.

The gin is called Watenshi, and is on sale in Selfridges in Birmingham, known as the ‘Japanese Angel’ the gin costs a wallet crunching

What makes a London Dry Gin?

For a spirit to be called a “Gin”, Juniper must be the predominant flavour, but a huge array of botanicals are used to give the many different brands of gin their distinct flavours. 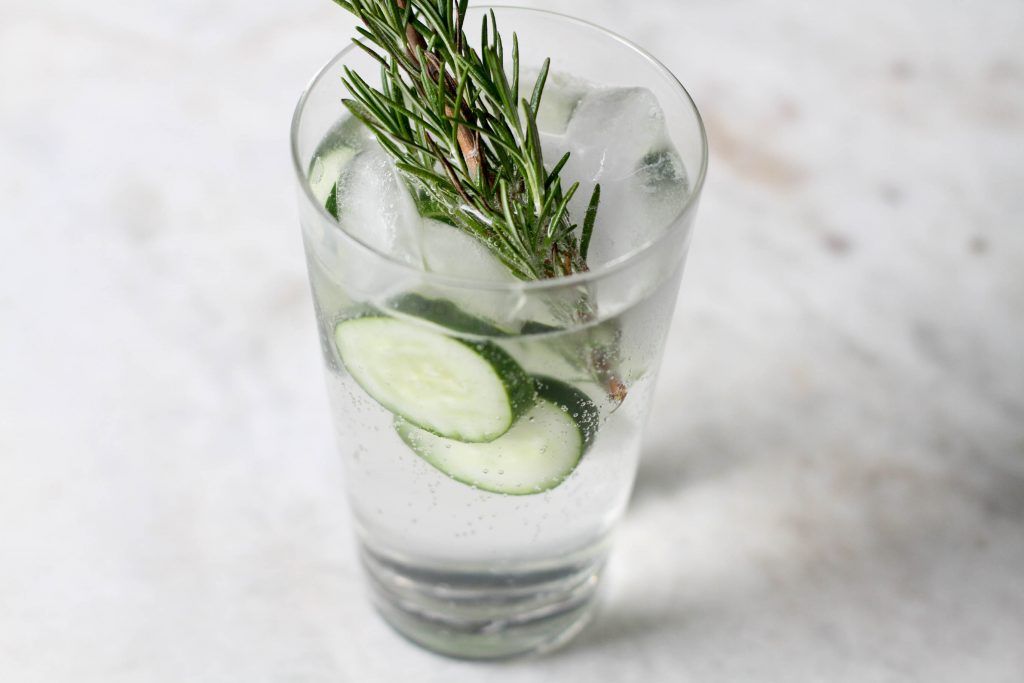 Gin as we know it today stems from “Jenever”, a Dutch spirit made with Juniper berries and usually aged in casks. Originally it was used as a medicinal tonic, but developed over time into a recreational drink, and exploded as an industry when it was brought to Britain by the Dutch in the 17th century.